By Rachel Alexander, a senior editor, The Stream, February 19, 2020

Rachel Alexander is a senior editor at The Stream. She is a political columnist and the founder and editor of Intellectual Conservative.  She is a regular contributor to Townhall and The Christian Post. She frequently appears on TV and news radio as a conservative commentator, and hosted a radio show on 960 KKNT in Phoenix and then on UStream. ….

Thanks to his billions, former New York City Mayor Michael Bloomberg is getting some traction in the Democratic presidential race. But as he becomes more visible, so does his past. He’s given his opponents good reason to dig up dirt on him.

And boy is there a lot of dirt.

He’s made plenty of rude statements. And nearly as many offensive statements. We have documentation. Elisabeth DeMarse, Bloomberg L.P.’s former chief marketing officer, created a booklet as a gag gift for him in 1990 titled “The Portable Bloomberg: The Wit and Wisdom of Michael Bloomberg.” 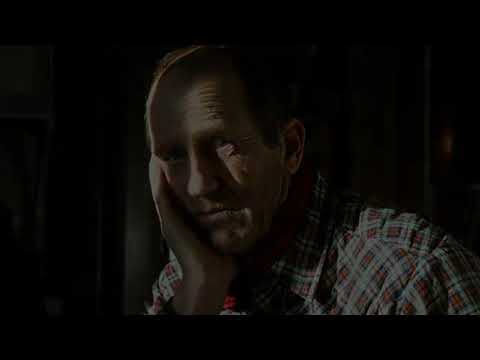