SAN FRANCISCO, California, November 15, 2019 (LifeSiteNews) — David Daleiden and the Center for Medical Progress undercover investigators have been found guilty of multiple crimes and must pay millions in damages to Planned Parenthood for the work they did in exposing organ harvesting on aborted babies.

The jury of nine men and one woman released its verdict Friday afternoon after deliberating less than two days, even though the landmark civil trial took six weeks.

Thomas More Society@ThomasMoreSoc – Verdict is in: Jury finds David Daleiden and CMP liable in their undercover journalism of Planned Parenthood for millions of dollars in damages for the work they did to expose organ harvesting on live babies: 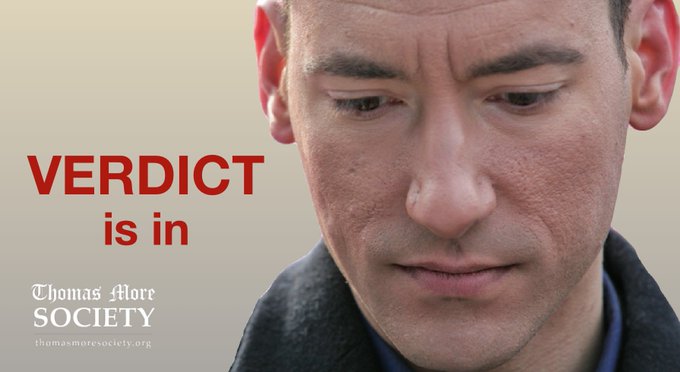 503 people are talking about this

The total amount awarded to Planned Parenthood is over $2 million, according to the Thomas More Society, which includes punitive and compensatory damages as well as attorneys’ fees. Local San Francisco reporter Helen Chistophi tweeted from the courthouse that the punitive damages totaled $870,000. ….