Christ, the King of Advent, by Jack Kenny BATON ROUGE, LA (ChurchMilitant.com) – The Louisiana Department of Justice (DOJ) is asking a federal appeals court to unseal documents from an abortion mill that the department says were kept hidden from the Supreme Court, and which reveal the cover-up of rape.

The agency alleges it discovered evidence of criminal activity and professional misconduct at the Hope Medical Group in Shreveport in the process of another investigation, after which a federal district judge placed a seal on the documents.

Louisiana’s abortion mills have a disturbing pattern of failing to report rape. 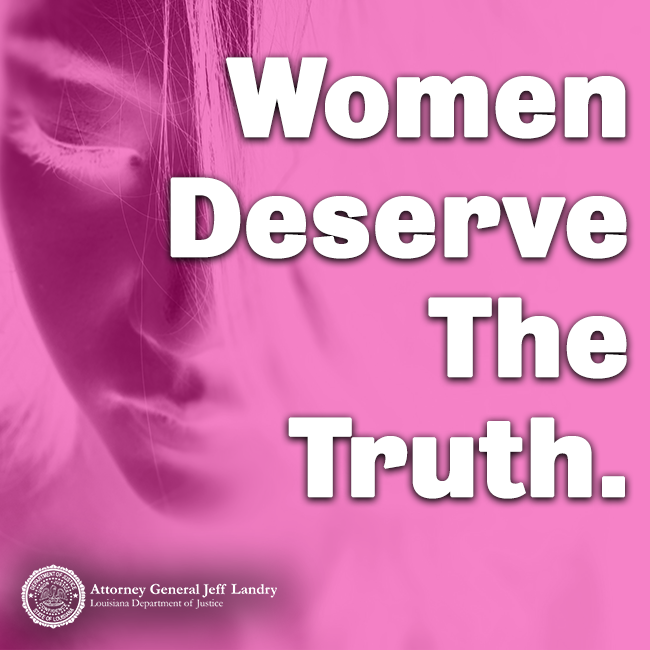 According to the state attorney general’s website, “The attempt by June Medical Services (doing business as Hope Medical Group) to hide evidence of criminal and professional misconduct discovered in pending litigation is leading attorneys for the Louisiana Department of Justice to ask a federal appeals court to intervene and permit reporting to appropriate authorities.”

AG Jeff Landry –  ✔@AGJeffLandry – We have a legal obligation to report potentially criminal activity to law enforcement & licensing authorities. Shockingly, Hope Medical is refusing to unseal this evidence & permit us to carry out our legal duties. https://bit.ly/2DkTzl7  #WomenDeserveTheTruth …..