Opinion: Starved of the Sacraments, by Jules Gomes ROME (ChurchMilitant.com) – The coronavirus pandemic has killed at least 12 priests in Italy, nine dying in the diocese of Bergamo — the hometown of Pope John XXIII.

Eight of the nine priests in the Bergamo diocese who died in the last few days tested positive for the virus, Msgr. Giulio Dellavite, secretary general of the diocesan episcopal curia, told Church Militant.

Speaking from Bergamo, a town outside of Milan in Lombardy, Dellavite said privacy laws would not allow him to release the names of the clerics.

Lombardy is at the epicenter of the epidemic, and Bergamo is the Italian diocese hardest hit by the coronavirus outbreak. 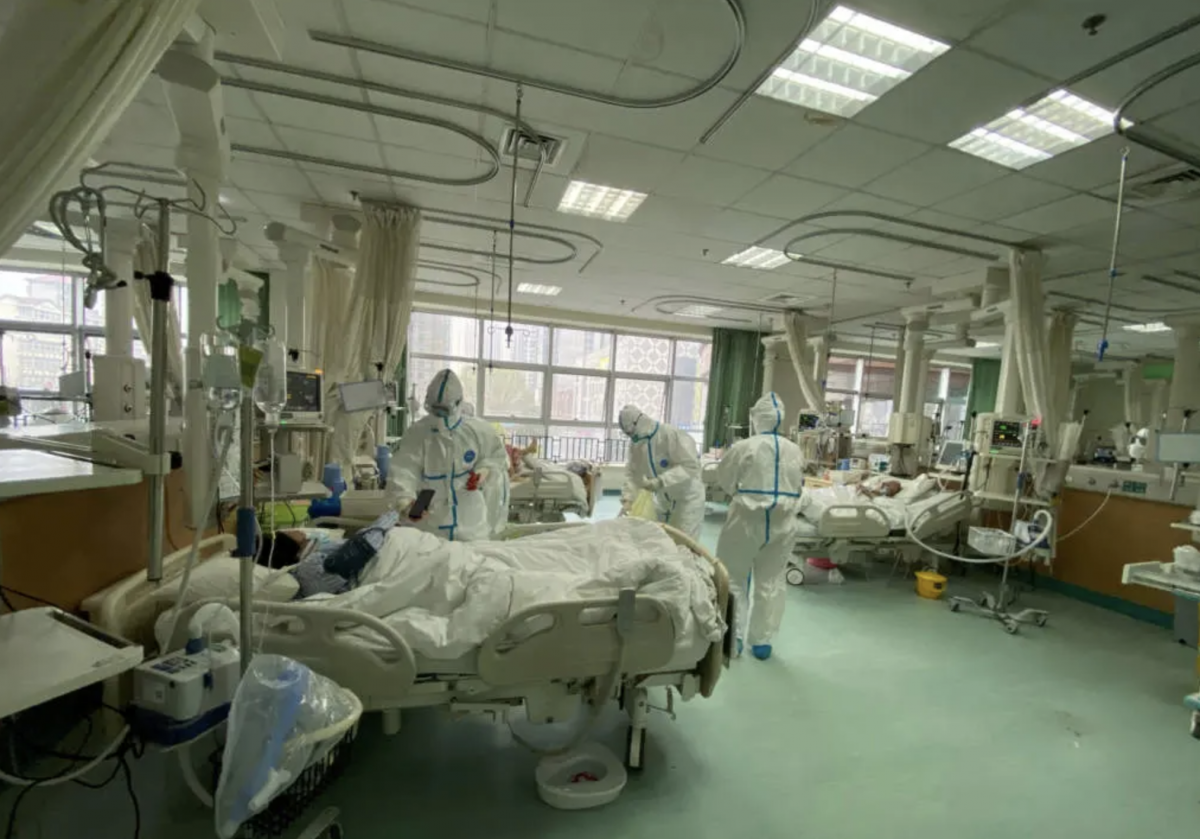 Dellavite confirmed that “in the last few days, six priests had died on a single day, followed by a priest the next day and two more priests the following day.”

One of the nine priests who had heart problems and was in the hospital died suddenly. Dellavite said he did not know if the priest had been tested for coronavirus.

The remaining nine had been tested for the virus and eight had tested positive, the secretary general confirmed.

Two of the deceased were in a home for the aged. Other sources revealed the names of two priests: 60-year-old Fr. Silano Sirtoli, the youngest victim, followed by 71-year-old Fr. Giancarlo Nava, who served as a missionary in Paraguay. Both had no apparent health problems, Dellavite said.   ….