BUFFALO, N.Y. (ChurchMilitant.com) – The apostolic administrator of Buffalo is pledging a new start for the diocese, hours after the Vatican confirmed the resignation of embattled Bp. Richard Malone. 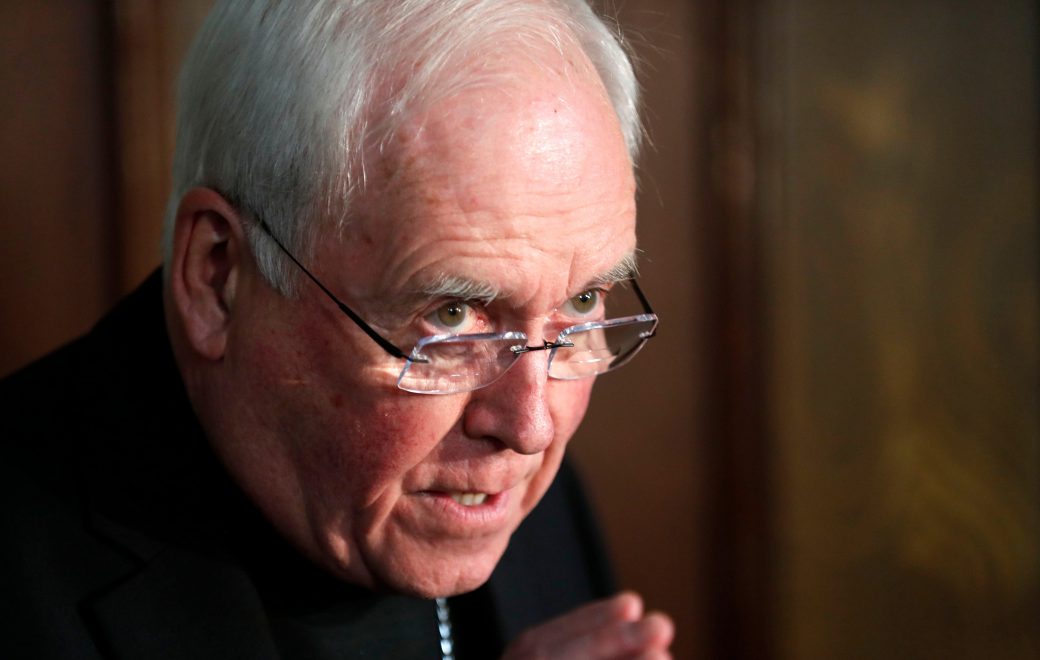 Speaking at a press conference on Wednesday, Albany Bp. Edward Scharfenberger said he recognized that Buffalo Catholics have been “suffering quite a bit in recent months and years,” and vowed that under his administration, victims of clerical sex abuse will be “treated with respect,” with “openness of conversation, particularly with those who are suffering the most” his number one priority.

“We can’t be afraid of reality,” he said. “We have to look at things with sober eyes and look at the damage that was done.”

As part of his declared commitment to transparency, the bishop promised to upgrade diocesan processes surrounding clerical sex abuse “if there’s a need to change some of them.” Scharfenberger said another top priority is augmenting the health of Buffalo’s parishes. He described diocesan institutions and services as essential, but reaffirmed that the ultimate “health of the diocese is in our parishes.”

“We here at the Catholic Center primarily are here to serve the parishes, and there is nobody that feels the brunt of all the pain that we’ve been through … all these years and these months more than our people in the parishes,” he observed.  ….