BUFFALO, N.Y. (ChurchMilitant.com) – The scandal-plagued diocese of Buffalo is now the subject of a RICO lawsuit.

Enacted in 1970, the Racketeer Influenced and Corrupt Organizations Act (RICO) was designed to combat organized crime. Owing to “the number of priests involved, the extent of the cover-up and the transferring around to unsuspecting parishes and parents,” RICO is undoubtedly applicable to the Church, Stocker told Church Militant on Friday. 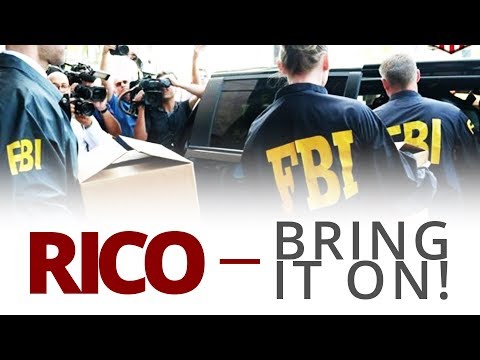 “When you take a step back and look at all the dioceses in this country, all the priests, and all the victims involved — and then also worldwide — it’s a problem,” he said. “It comes across to me as an organization that has criminal activity and is making money based on that activity. This is the RICO definition.” ….