These 40 Days: Gearing Up for a Life-Changing Lent, by Patti Armstrong Matt Walsh is a nationally recognized writer,podcast host, and speaker. His podcast The Matt Walsh Show enjoys a huge following. His latest book is Church of Cowards: A Wake-Up Call to Complacent Christians. He lives outside of Baltimore, Maryland, with his wife and four children.

Matt Walsh on the reality of Satan

The following excerpt is adapted from author Matt Walsh’s latest book, Church of Cowards: A Wake-Up Call to Complacent Christians.

“Be alert and of sober mind. Your enemy the devil prowls around like a roaring lion looking for someone to devour.” 1 Peter 5:8 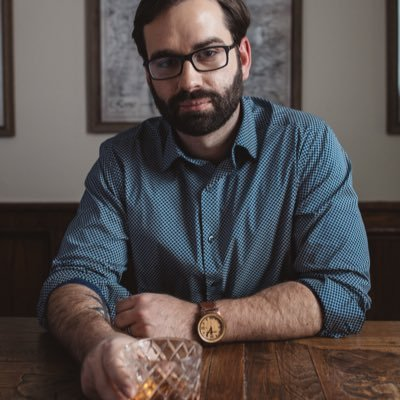 I do not want to spend an exorbitant amount of time discussing the Devil, as I agree with C.S. Lewis that it is an error to feel an excessive and unhealthy interest in demons. I hope this essay is not excessive or unhealthy. But I also agree with Lewis that the other error we can make, an equal and opposite one, is to disbelieve in demons entirely. It is this error, and not the former, that most Christians in America seem to be making. This error is key in putting us on the wide road to destruction, because it tells us that there is no destruction. That is certainly a most attractive delusion, and perhaps the easiest to fall into, because the person we are disbelieving wants us to disbelieve him. It is difficult to ignore someone if he is sitting in the room next to you and does not want to be ignored. It is not difficult if he is hiding under the bed.

A 2009 survey found that a majority of Christians believe — “strongly” or at least “somewhat” — that Satan is “not a living being but a symbol of evil.” Another 8% don’t know what they believe. Almost 10% only disagree “somewhat” with the idea that Satan is not real. That leaves just a quarter of American Christians who, according to this poll, totally accept the biblical teaching on this subject. It seems that most Christians would tend to side with Episcopal priest Barbara Brown Taylor, who, in a 2014 interview with Religion News Service, said that the Devil is merely a “force for death.” On the question of his literal existence, the prominent minister and theologian is agnostic. United Church of Christ pastor Paul Lance recently informed his flock that the Devil is a “superstition.” ….