Google Shuts Down Anti-Porn Presentation by Catholic, by Bruce Walker

Meet the Man Who Has Helped Save 16,000 Babies From Abortion, by Micaiah Bilger SAN FRANCISCO (ChurchMilitant.com) – Catholic apologist Matt Fradd is calling Google’s recent cancellation of a talk he was scheduled to deliver an effective ban because of his outspoken adherence to Catholic beliefs.

A self-described Roman Catholic apologist with more than 17,000 YouTube subscribers, Fradd told his viewers he waived his speaking fee to talk to a group of Google employees on the topic of the harmful effects of pornography.

According to an explanatory video, the group within Google sought permission from their employers before paying Fradd’s plane fare from Atlanta to San Franciso.

Upon questioning Google why his talk was canceled, Fradd was told it was because of comments on his Twitter page that aligned with official Catholic teaching on homosexuality.

At no point does Fradd say Google or its parent company, Alphabet, hired him for the talk. 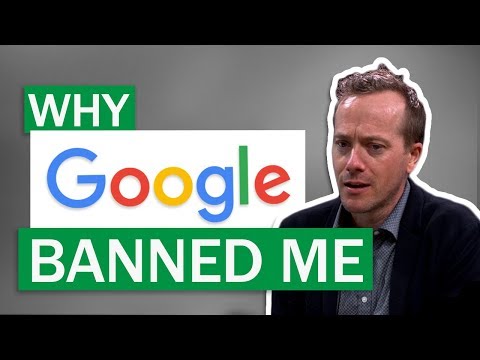