Opinion: Has the Deep State Already Broken Us? by John Zmirak 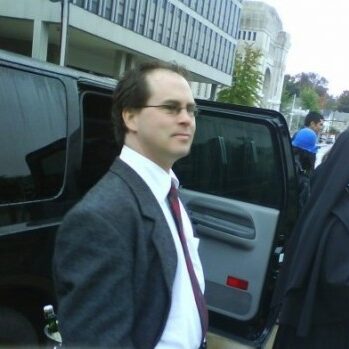 In a column last week, I warned Stream readers not to walk into a trap. Some well-meaning patriots had organized a rally to take place in Washington, D.C., to call attention to the political persecution of January 6 protesters. But chatter was strong that FBI agents and other plants from the Deep State would be infiltrating the crowd. That they’d quite likely include undercover agents seeking to provoke or simulate violence. (The way that such provocateurs concocted the plot to kidnap Gretchen Whitmer, and likely were behind the only real violence on January 6.)

A big crowd of boisterous patriots that showed up would be attacked by the police perhaps more savagely on January 6, where cops killed at least two unarmed citizens:

Such a police riot would land more good Americans in jail — where they would sit indefinitely, in solitary, suspected on secret evidence, and damned by George W. Bush as “children of the same foul spirit” as the al Qaeda hijackers on 9/11. And the video evidence of what happened would be kept secret, as 14,000 hours of video proof of January 6 now sits in FBI vaults, denied to defense attorneys. …