Fr. John Bartunek, LC: I Want To Pray But Struggle With My Schedule – What Do I Do? They call it “fortifying” the election.

Al Perrotta is the Managing Editor of The Stream and co-author, with John Zmirak, of The Politically Incorrect Guide to Immigration. … 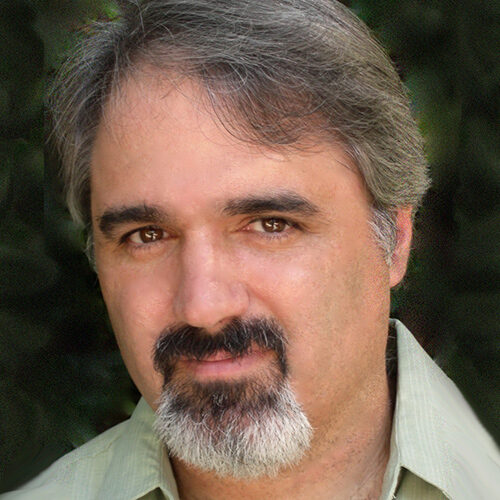 Donald Trump was defeated in the November election by a “conspiracy” of elites. Namely – and these are not my words:

a well-funded cabal of powerful people, ranging across industries and ideologies, working together behind the scenes to influence perceptions, change rules and laws, steer media coverage and control the flow of information.

I didn’t write that. Liberal journalist Molly Ball did, in a remarkable – if frightening – Time magazine celebration of the massive forces that joined together to push Trump out of the White House. …