The Democratic party has lurched to the left, and some long-time Democrats don’t like it. Some now look at the party and bail out. It’s not their party anymore. Would FDR recognize the party? Truman? JFK? LBJ? Nope.

The Face of the Party

A socialist, Alexandria Ocasio-Cortez, just won a Democratic primary for Congress in New York in a landslide. DNC Chairman Tom Perez fawned over her win, declaring her “the future of our party.” Bernie Sanders, the Independent senator who has long referred to himself as a socialist, is being attacked for not being far left enough.

The problem’s not just their policies. It’s their language. Maxine Waters, D-Calif., actively calls the left to harass Trump supporters. It’s not just the constant labeling Trump supporters as fascists and Nazis. It’s the support for violent groups like Antifa, the leadership’s extreme statements on every single issue. All that alarms traditional Democrats.

One frustrated Democrat started the #WalkAway social media campaign. It features former Democrats explaining on video and in Facebook posts why they’ve left the party. Brandon Straka produced a six-minute video which has gone viral, getting over 2.2 million views on Facebook.

In it, Straka says: “the Left devolved into intolerant, inflexible, illogical, hateful, misguided, ill-informed, un-American, hypocritical, menacing, callous, ignorant, narrow-minded, and at times blatantly fascistic behavior and rhetoric.” He asks: “What do these people stand for? What is their platform? All I can figure out so far is ‘We hate Trump’ and ‘We love illegal immigrants.’” He rejects the Democrats’ praise for Ocasio-Cortez. “Their party has no future, it’s over.”

“Their party has no future, it’s over.”

“Once upon a time, I was a liberal. Well, to be honest, less than a year ago, I was still a liberal,” Straka says. Explaining why he left the party, he says:

I reject a system which allows an ambitious, misinformed and dogmatic mob to suppress free speech, create false narratives, and apathetically steamroll over the truth. I reject hate. These are the reasons why I became a liberal. And these are the same reasons why I am now walking away.

On the Facebook page for #WalkAway, Straka explains, “the left has become so extreme, it’s now time to fight back.” He believesthat the left “hates men because they were born as biological men.” The left “stands for censorship, oppression, intimidation, violence, intolerance and hatred against white people based solely on the color of their skin.”

A gay man, Straka notes that “gay men and women are welcomed in the pro-Trump movement.” He also notes that the movement is attracting minorities.

Straka says “the liberal media continues to perpetuate a false narrative about the ‘hateful’ and ‘bigoted’ right.” Many assume the right doesn’t like minorities, but the Democratic Party takes them for granted.

Share your #WalkAway stories with us. Millions of Americans are walking away from the Democrat Party! 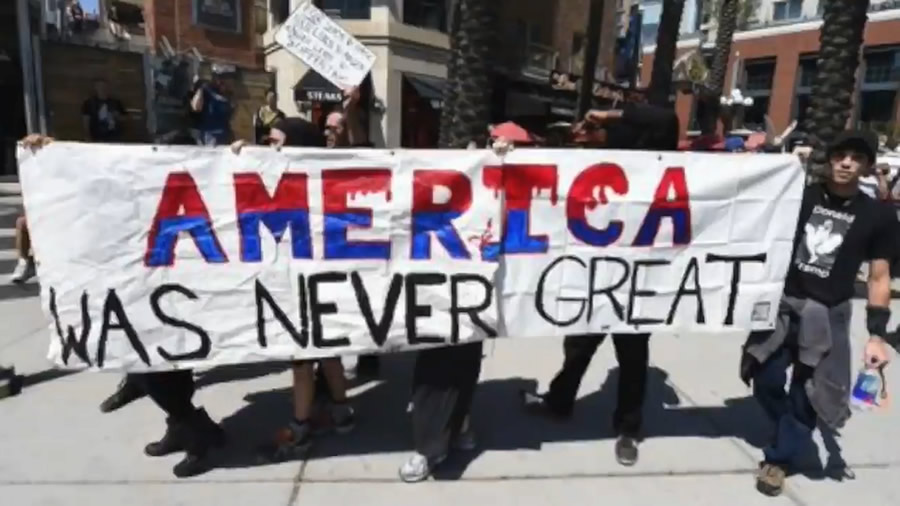 The Radicalness of Rep. Maxine Waters

One symbol of what is sending Straka and his peers away? Maxine Waters. She scares Democrats away from their party. She says opponents of Trump’s immigration policies should harass Cabinet members wherever possible. In a speech in Los Angeles a couple of weeks ago, she said, “If you see anybody from that Cabinet in a restaurant, in a department store, at a gasoline station, you get out and you create a crowd and you push back on them and you tell them they’re not welcome anymore, anywhere.”

Waters is scaring Democrats away from the party.

The inevitable result of Democrat’s rhetorical violence? Increasing violence against conservatives. Breitbart counted 133 incidents of violence or harassment of Trump supporters. Straka himself got booted from an electronics store after his video hit the news.

Democrat leaders have called for Waters to stop calling for impeachment. They realize the radical position could hurt them in the midterm elections. 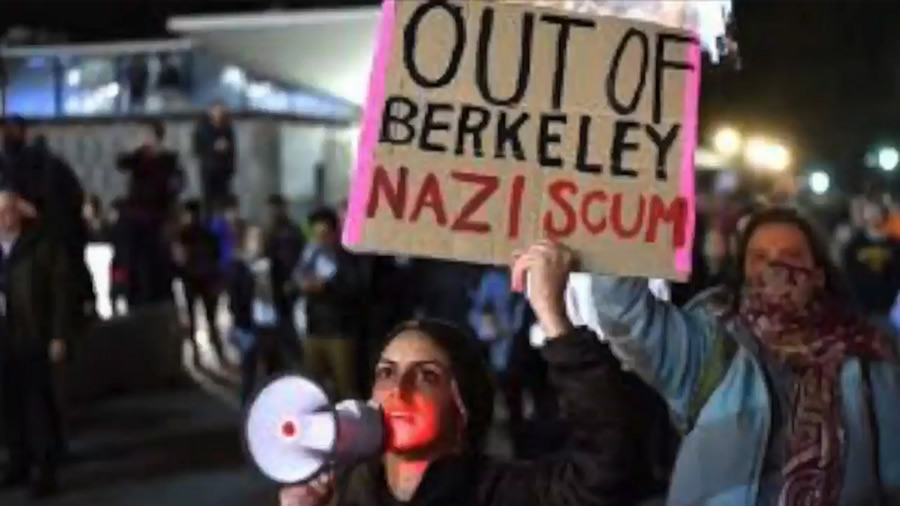 The movement reflects the fact that the country is undergoing a tipping to the right. It started with the election of Trump. The Democrats have finally gone so far to the left that they are alienating regular Democrats. They can no longer take the minority vote for granted, since minorities have figured out Republicans don’t hate them. Straka has tapped into the silent majority and gotten them to start speaking up.

I didn’t vote for Trump. I wasn’t sure he was right. But after seeing the vitriol from the left, and a recent incident where my close friends were called Nazis for supporting Trump when they’re they most accepting and loving people I know, I’m choosing to #WalkAway. For good.