The Church’s Next Scandal is Money, by Christopher Altieri Says rector of Washington, D.C. basilica is ‘without a doubt a member of the gay mafia’

Archbishop Carlo Maria Viganò is confirming that, as papal nuncio, he received complaints of homosexual predation and harassment by Msgr. Walter Rossi, rector of the Basilica of the National Shrine of the Immaculate Conception in Washington, D.C.

“Monsignor Rossi is, without a doubt, a member of the ‘gay mafia,'” Viganò said in remarks to Italian journalist Marco Tosatti on Saturday. 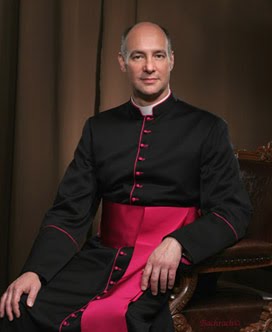 “In fact, his successor as rector of the Basilica, Msgr. Walter Rossi, he was appointed there by McCarrick the same year that Bransfield was appointed bishop,” Viganò went on to say.

This fact is confirmed by the Arlington diocese in its newspaper, The Catholic Herald, in a July 8, 2009 article: “In 2005, he was chosen by Washington Cardinal Theodore E. McCarrick to succeed Msgr. Michael Bransfield as rector, when Msgr. Bransfield was named Bishop of Wheeling-Charleston.”

Viganò confirmed that Rossi is a member of the homosexual current in the Church: “Monsignor Rossi is, without a doubt, a member of the ‘gay mafia.’ You can read about him online on The American Spectator website.” 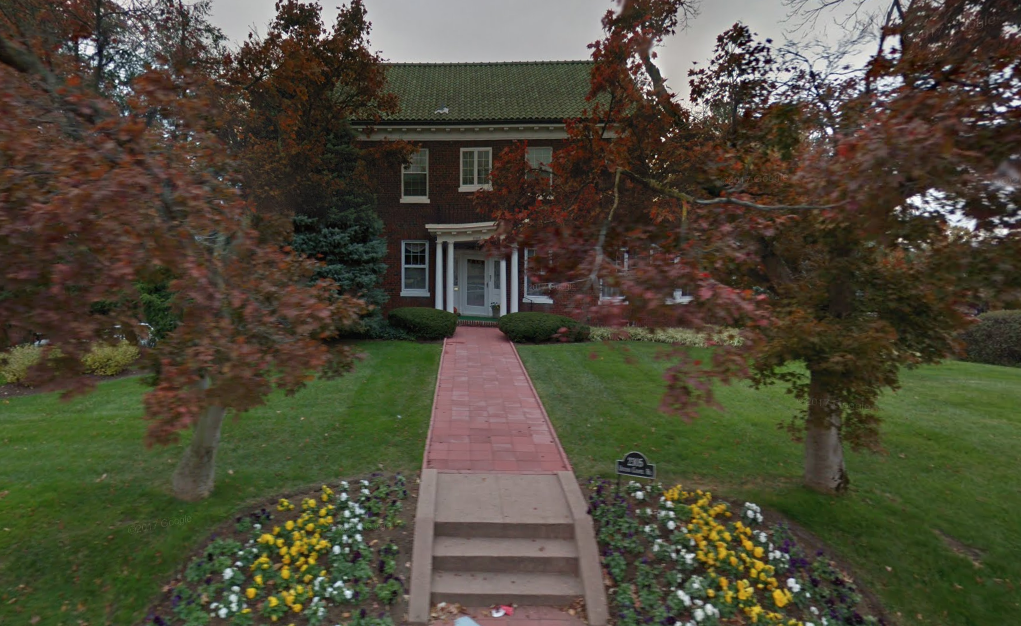 In the American Spectator article, authored by George Neumayr, multiple sources alleged that Rossi had carried on a number of homosexual relationships and had sexually harassed seminarians and students from Catholic University of America (CUA), on whose board of trustees he sits.

“I can say that, while I was a nuncio in the United States, I received the documentation that states that Msgr. Rossi had sexually molested male students at the Catholic University of America,” Viganò wrote. “The Vatican, in particular Cdl. [Pietro] Parolin, is well aware of the situation of Msgr. Rossi, as is Cdl. Wuerl.”

“I can finally testify that Rossi’s name was proposed for promotion to my predecessor, Archbishop Pietro Sambi, who blocked his progress,” he continued. “These facts clearly show how the ‘gay mafia’ operates.”

Monsignor Rossi is, without a doubt, a member of the ‘gay mafia.’Tweet

Church Militant contacted Rossi to ask him to respond to Viganò’s claims. Spokeswoman Jacqueline Hayes, director of communications for the basilica, responded with a statement calling Viganò’s charges “baseless and without merit”:

The National Shrine has never received any credible allegations of improper conduct by Monsignor Rossi. To the contrary, in 2018 Monsignor Rossi publicly condemned the issues of abuse that have plagued the Catholic Church (statement attached). The recent claims by Archbishop Vigano are baseless and without merit or substantiation.

The statement attached to the email was a Sept. 21, 2018 letter from Rossi expressing “great anger and sadness at the horrific actions which have taken place elsewhere in the Church.” 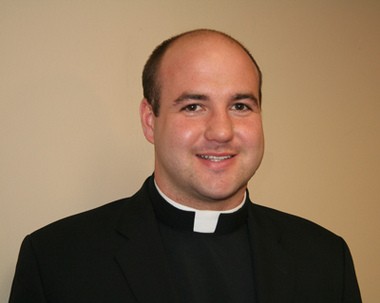 Rossi was reportedly linked to Fr. Matthew Riedlinger, ousted from the priesthood in 2013 after being caught in a sexting sting.

Timothy Schmalz had been a student at CUA, and met Riedlinger through Rossi at the National Basilica, who encouraged young men to seek out Riedlinger as a mentor. Schmalz and another male friend were the target of Riedlinger’s sexual harassment. When they reported it to the bishop of Trenton, New Jersey, David M. O’Connell, he did nothing.

Frustrated with the bishop’s inaction, Schmalz set up a sting operation in which he pretended to be a 16-year-old male online, in the hopes of getting evidence of Riedlinger’s active homosexuality. Schmalz (as the 16-year-old persona) befriended Riedlinger, who then began sending him vulgar and explicit messages.

When the texts were turned over to the bishop, Riedlinger was finally removed — but the bishop refused to tell parishioners why.

“The people deserved to know,” Schmalz wrote. “Why did O’Connell deliberately withhold this information from parents whose children had close contact with Riedlinger and who may have fallen victim to his manipulation?”

According to a source who spoke with Neumayr, “Riedlinger was a homosexual who had been kicked out of the seminary in Ohio. He then turned up at Catholic University. Riedlinger would brag about his sexual relationship with Rossi, who helped him become a priest in the diocese of Trenton.”

Riedlinger is no longer a priest, and now lives with his male partner in New Jersey, where he runs a furniture store.

Located in Regency Tower South along Galt Ocean Mile in Fort Lauderdale, the prime piece of real estate, purchased by Rossi and Hvozdovic in 2012 for $470,000, is now worth more than half a million dollars. 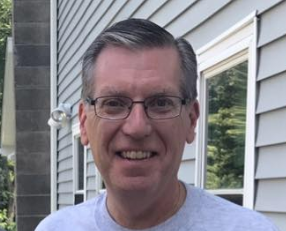 Rossi sits on the board of directors for Regency Tower South and serves as treasurer.

Church Militant contacted Hvozdovic to ask why he and Rossi chose to buy the condo together and where they obtained the money to purchase it, but received no immediate response.

Viganò’s latest comments come days after a lengthy written interview given to the Washington Post, in which the former papal nuncio — now in hiding — confirmed that homosexual priests, and bishops who protect them, remain a massive problem in the Church.

“[T]he ‘gay mafia’ among bishops is bound together not by shared sexual intimacy but by a shared interest in protecting and advancing one another professionally and sabotaging all efforts at reform,” Viganò wrote.

“It is not pedophiles but gay priests preying on post-pubertal boys who have bankrupted the U.S. dioceses,” said Viganò, going on to site Fr. Paul Sullins’ groundbreaking recent survey on homosexuality and clerical abuse.

One of the most recent and reliable studies, “Is Catholic clergy sex abuse related to homosexual priests,” was conducted by Father Paul Sullins, PhD, of the Ruth Institute. In its executive summary, the Sullins study reports, among other things, the following:

●”Estimates from these findings predict that, had the proportion of homosexual priests remained at the 1950s level, at least 12,000 fewer children, mostly boys, would have suffered abuse.”

The preponderance of these cases of abuse is overwhelming. I do not think anyone can dispute this.

Viganò went on to express dismay that homosexuality is not addressed in any recent Church documents.

“Given the overwhelming evidence, it is mind-boggling that the word ‘homosexuality’ has not appeared once, in any of the recent official documents of the Holy See, including the two Synods on the Family, the one on Youth, and the recent Summit last February,” he wrote.

It is not pedophiles but gay priests preying on post-pubertal boys who have bankrupted the U.S. dioceses.

In spite of claims to the contrary by supporters of Pope Francis, Viganò’s testimony has been confirmed multiple times, most recently by a cache of letters published by Msgr. Anthony Figueiredo, former personal secretary to McCarrick.

The correspondence, stretching back to 2008, proves not only that Pope Benedict imposed penalties on McCarrick for his homosexual misconduct, but that Cdl. Wuerl along with current Vatican Secretary of State Cdl. Parolin, among others, knew about them and ignored them.

Pope Francis also knew of the restrictions — which prohibited international travel and public appearances — but ignored them and encouraged McCarrick to travel to various countries, including China, where McCarrick helped broker what resulted in the Vatican-China accord signed in September 2018, and which has proven disastrous for persecuted Chinese Catholics of the underground Church.