What is the Spiritual Meaning of the Heart? by Philip Kosloski 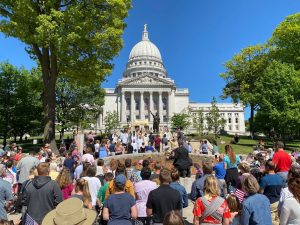 PROTESTS AND KNEELING BEFORE THE MOB – THE HIDDEN AGENDA

We are seeing people kneeling before the growing mob, and capitulating to their cause. We need to see this as it is, an attack on the two fundamental aspects of our society; our spiritual leaders and our law enforcement.

The mob, manipulated by the ruling class, wants us to kneel to their agenda of fear and destruction.

I Kneel for God Alone! 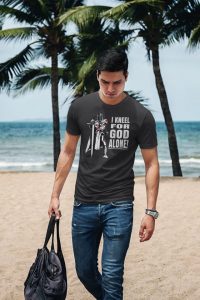 I KNEEL FOR GOD ALONE

There is a spoken and unspoken pressure being put on us to kneel before the mob’s agenda to divide and destroy this country. They want us to kneel both figuratively and literally. Our loyalty is being tested, as is our resolve! Two of the most intimidating tactics used are fear and guilt. Now is not the time to buckle under this pressure. THIS IS the time to speak loud and clear that before God alone will we kneel. ….