A video of a newborn girl abandoned in a garbage dump in India went viral last week on Twitter, and a couple says they used the platform to find and try to adopt her.

The graphic video shows a tiny baby naked and crying in the dirt. It was posted on Twitter where Sakshi Joshi, associate editor and news anchor with News 24 TV Channel, re-posted it asking for her followers to help find where the baby was located. She tweeted that her and her husband Vinod Kapri, also a journalist, wanted to adopt the baby.

“Everybody on Twitter was keen to find the girl,” Joshi said according to CNN. “Twitter had the biggest role in the whole story.”

“We had no idea of the location of the video or its authenticity,” Kapri told CNN. “We see many fake videos of babies on social media.”

The couple learned that the baby was found in Rajasthan, India, and was in critical condition at a hospital because she was only 3.5 pounds, they told CNN. She had been abandoned in a dumpster site, Business Insider reported. Sharing updates with Twitter, they spoke to the doctors and expressed their interest in adopting the baby, CNN reported.

The journalists drove over 300 miles on Saturday to meet the baby girl while asking Twitter for tips on the adoption process, which is long in India, according to CNN. 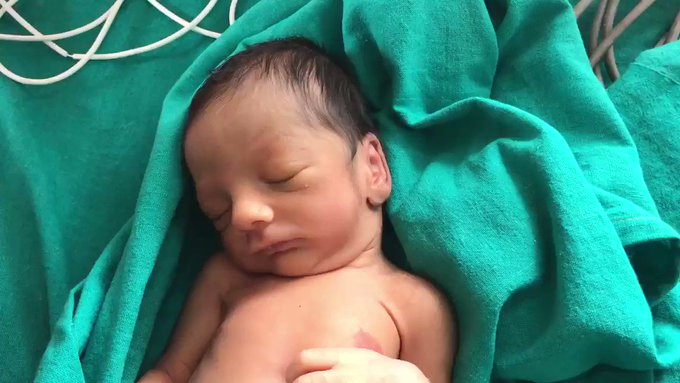 “We never had any intention of adopting a baby. I’m already 46,” Kapri said to CNN. “We had no idea about the process. We started researching and we found out that adoption is quite tedious and long in India.”

Sakshi Joshi@sakshijoshii – This is final post from me.The whole Kapri family is dying to have her in the family. We will try our BEST to adopt her as per rules and guidelines. The whole Thanks a lot for all your love and support #HappyFathersDay 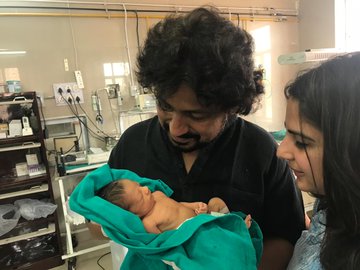 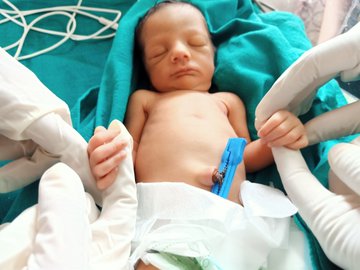 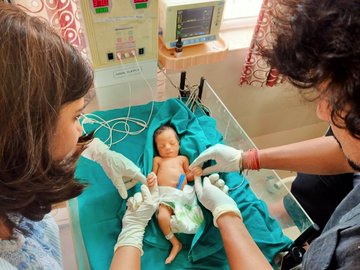 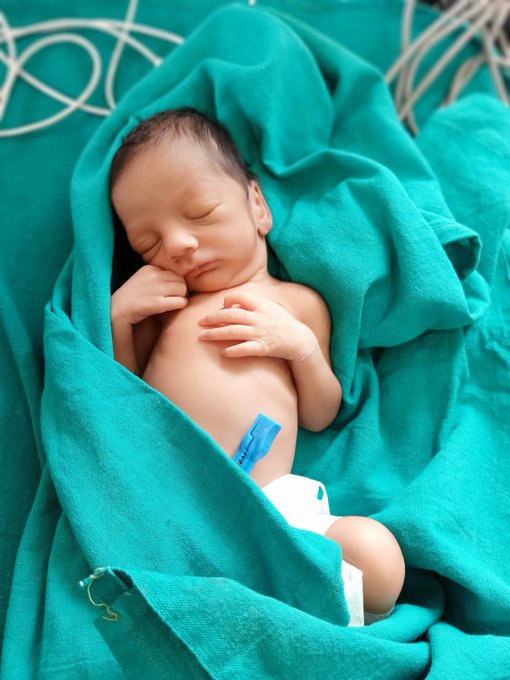 When the couple arrived at the hospital, they named the baby “Pihu” and posted a photo on Father’s Day with their potential future daughter. Pihu was suggested by some Twitter users, CNN reported.

“It’s the name of a bird and a film I directed. The main character has a 2-year-old,” Kapri said, according to CNN.

Abandoning baby girls in India is common, and thousands are dumped on doorsteps, buried alive or left to die in ditches every year, Mirror UK reports. Roughly 90% of the 11 million total abandoned children in India are girls, according to the Times of India.