“The relationship between hunger and migrations can only be addressed if we go to the root of the problem,” the Pope said at the headquarters of the Food and Agricultural Organization (FAO) in Rome. “In this regard, studies conducted by the United Nations, like many others conducted by civil organizations, agree that there are two major obstacles that must be overcome: conflicts and climate change.”

The pontiff expressed his optimistic view that scientists have discovered how to contain climate change and require only the political will of world leaders.

“Concerning climate change, we see its consequences every day,” Francis said. “Thanks to scientific knowledge, we know how to deal with the problem and the international community has also been preparing necessary legal instruments, such as, for example, the Paris Accord.”

The Pope added that “unfortunately, some are distancing themselves” from the Paris agreement, in evident reference to the United States, since it is the only nation apart from Nicaragua and Syria not to adhere to the pact, and the only one to actually withdraw.

Despite scientific knowledge on how to address the problem, “we see the reappearance of negligence regarding the delicate balance of ecosystems, the arrogance to manipulate and control the planet’s resources, and greed for profit,” Francis said.

The pontiff suggested that a change in lifestyles is needed to protect the poor and helpless from the worst effects of climate change.

“It is therefore necessary to strive for concrete and practical consensus if we wish to avoid the most tragic effects, which will continue to fall on poor and helpless people,” Francis said. “We are called to propose a change in lifestyles, in the use of resources, on the criteria of production, and even of consumption, which concerning food reveals an increase of losses and waste.”

“We cannot sit back and tell ourselves ‘someone else will do it,’” he said.

While science and technology are increasingly able to give answers to the desires of the human family, Francis said, their achievements “fail to eliminate the exclusion of much of the world’s population.”

“How many are victims of malnutrition, wars and climate change?” Francis asked, suggesting that these factors are at the root of many people being “forced to leave their land, exposing themselves to many and terrible forms of exploitation.”

The FAO itself recently made the remarkable claim that “millions are forced to migrate due to climate change.” 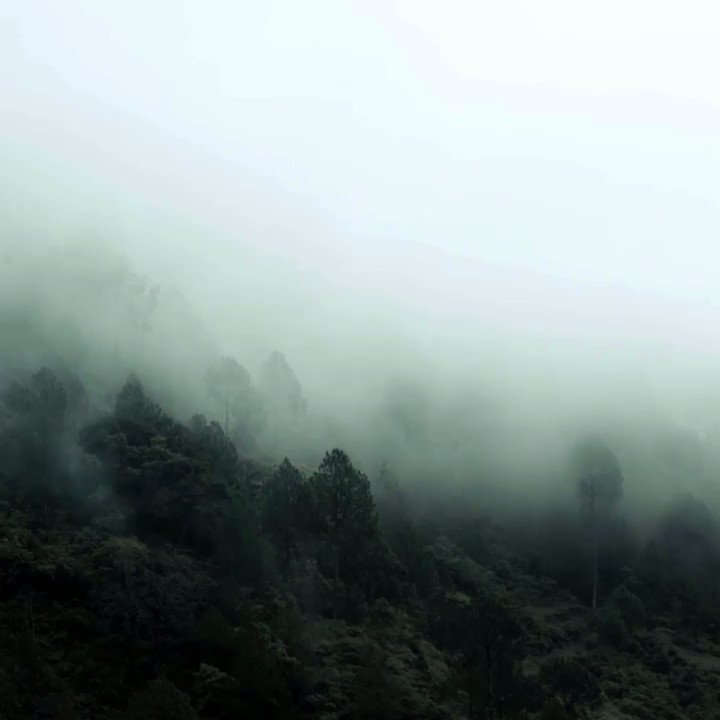 Millions are forced to migrate due to climate change.

Laxmi & hundreds of other Nepali #ruralwomen now have a choice.#WFD2017 #Migration

Adequately addressing and resolving armed conflicts and climate change are “the conditions for any serious discussion on food security related to the phenomenon of migration,” the Pope said.

“It is clear that wars and climate change cause hunger, so we must avoid treating it like an incurable disease,” he added, before noting that studies from the FAO “foresee increased global production of cereals, reaching levels that enable to give greater consistency to the reserves.”

Returning to the question of mass migrations, Francis said that nothing will stop people from moving until the root causes such as climate change are solved. How it is possible to “detain people willing to risk it all, entire generations that may disappear because they don’t have their daily bread, or are victims of violence or climate change?”

“They move to where they see a light or perceive a hope for their life,” the Pope said. “They will not be stopped by physical, economic, legislative and ideological barriers. Only a consistent application of the principle of humanity can achieve it.”

Last week, Argentinian Bishop Marcelo Sanchez Sorondo, papal advisor and Chancellor of the Pontifical Academy of Sciences, said that “real” happiness can only come from pursuing higher values, such as “environmental sustainability.”