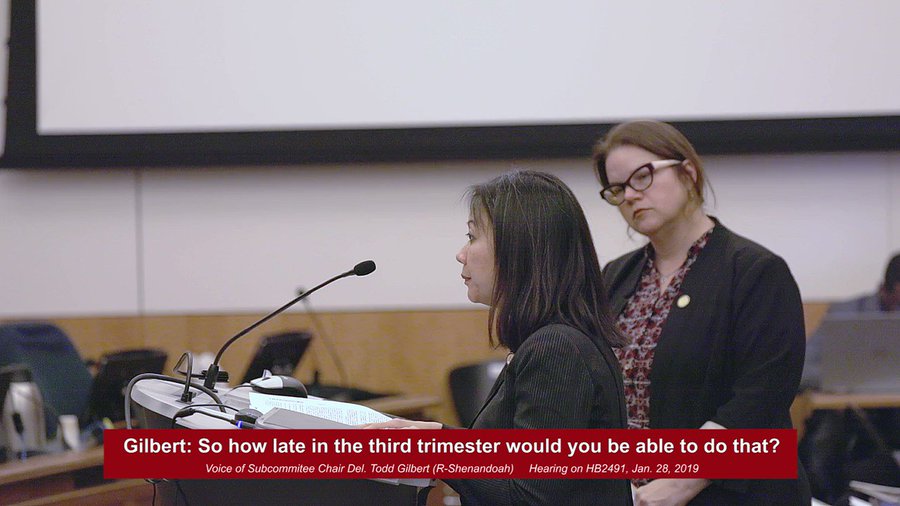 VA House GOP@vahousegop  – Heartbreaking… This isn’t in New York, this isn’t in California, this happened just this week right here in Virginia. @VAHouseDems proposed legislation to provide abortions up to just seconds before that precious child takes their first breath. Watch for yourself.

Tran’s bill also would remove ultrasound requirements, give abortion providers the authority to decide whether a mother’s mental or physical health “justifies” a late-term abortion, end the state’s 24-hour waiting period before an abortion, and reduce health and safety standards for abortion clinics.

VA Gov Northam is no moderate, this is one of the most vile, radical pro-abortion positions ever put forward. This is evil. He should recant or resign.

VA gov on abortion this morning: 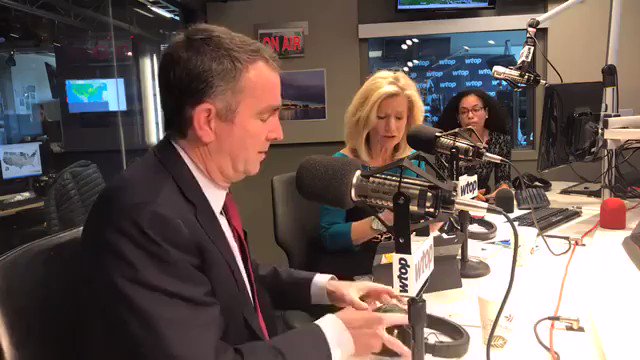 4,535 people are talking about this

A tweet by Planned Parenthood of Virginia shows it is proud that Tran’s bill would have ended state protections for those seeking abortions.

Del. @debrarodman73‘s bill would remove the requirement that a person receive state-mandated counseling prior to any safe, legal abortion.

Del. @KathyKLTran‘s bill would remove a series of sham restrictions to abortion access:

15 people are talking about this

But Planned Parenthood apparently gives no thought to the millions of baby girls who have been killed by abortion in the U.S.

The phrase ‘and her unborn child,’ follows the names of the expectant mothers—who also include Monica Rodriguez Smith, 35, of Seaford, who was working her last day before maternity leave when she was killed in the 1993 World Trade Center bombing, and that of Jennifer L. Howley, 34, of New Hyde Park, who was expecting her first child in January 2002 when she died in the towers.