Trip to Vietnam Reconfirmed My Hatred of Communism, by Dennis Prager

LifeSiteNews: Facebook Admits it Has Too Much Power, Openly Supports Biden’s Agenda in Leaked Videos

Why It’s Completely Unconstitutional To Impeach Someone After He Leaves Office, by Thomas Ascik 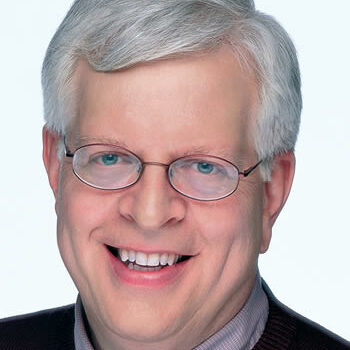 Ten years ago, I wrote a column reflecting on my reactions to visiting Vietnam. Given the lack of revulsion to, and even flirtation with, communism (or its more mildly named version, socialism) among many young Americans, it is worth revisiting.

It was difficult to control my emotions — specifically, my anger — during my visit to Vietnam. The more I came to admire the Vietnamese people — their intelligence, love of life, dignity and hard work — the more rage I felt toward the communists who brought them (and, of course, us Americans) so much suffering in the second half of the 20th century.

Vietnam, Communism and the Free Market

Unfortunately, communists still rule the country. Yet, Vietnam has embraced the only way that exists to escape poverty, let alone to produce prosperity: capitalism and the free market. So, then, what exactly did the 2 million Vietnamese who died in the Vietnam War die for? I would like to pose that question to some of Vietnam’s communist rulers. “Comrade, you have disowned everything your Communist Party stood for: communal property, collectivized agriculture, central planning and militarism, among other things. Looking back, then, for what precisely did your beloved Ho Chi Minh and your party sacrifice millions of your fellow Vietnamese?” ….