Questioning the moral and health implications of vaccinations

The health care and pharmaceutical industries are in unison in their defense of vaccines as being beneficial to society and the surest way to safeguard children from debilitating diseases. Nevertheless, the controversy about their moral implications and health risks has not died.

Among health concerns are their purported links to autism, cancer and auto-immune disease. Despite evidence to the contrary, many parents still believe their children’s autism has been caused by their vaccines. While questions linger, virtually the entire medical and pharmaceutical establishment has been debunking these claims and refuting assertions that cell lines from fetal body parts are morally problematic. 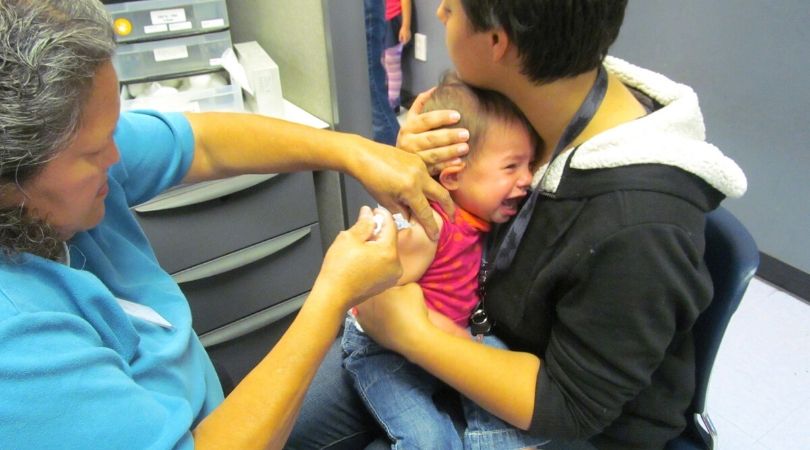 Facebook will not allow fundraising for any group that questions the use of vaccines, and it seems Google may be censoring sites that support the claim that there may be a link between vaccines and autism. This in itself may lead one to wonder why there is such an apparent effort to stifle free speech.

The moral problem remains that many vaccines are derived from human fetal cell lines cloned from tissue of babies killed by abortion. Natural law and Catholic teaching are clear that we may never formally cooperate with evil and ought to also avoid benefitting from it. Since abortion is prenatal murder, regardless of the culpability of those involved, as a rule one must seek to avoid vaccines made from fetal cell lines.

The official word from the Vatican came from then-Cdl. Joseph Ratzinger, prefect of the Congregation for the Doctrine of the Faith (CDF), in 2005. Using the language of classic moral theology, the CDF document stated that using vaccines derived from voluntarily aborted babies amounts to “mediate remote passive material cooperation” to the abortion. In short, this means parents “have a duty to take recourse to alternative vaccines (if they exist) … take recourse, if necessary, to the use of conscientious objection” and to be vocal in opposing vaccines that have no morally licit alternative in order to pressure the drug companies.  ….