Why was the stone rolled away if Jesus could enter locked rooms? And how could Joseph of Arimathea buy a linen cloth if all the shops were closed for Passover?

Dave Armstrong Dave Armstrong is a full-time Catholic author and apologist, who has been actively proclaiming and defending Christianity since 1981. … 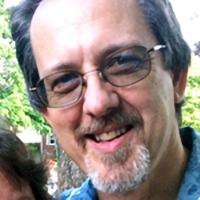 I continue my effort, started in a previous column (with 12 examples), of analyzing attempts to poke holes in many aspects of the stories of Jesus’ Resurrection, as presented in all four Gospels.

2. In Matthew and Mark the women are instructed to tell the disciples to meet Jesus in Galilee. Unless the texts say something like “this is the only time they saw the risen Jesus” (and they don’t) no contradiction is established. …