Ireland Is Running Out of People When we turn on our television or smart phones we are bombarded with news that brings us down. Where are all the good stories? Those stories are still there. Here’s one that we hope will bless you.

House Majority Whip Steve Scalise, R-La., took the field for baseball practice Wednesday. His return to the diamond is something of a miracle. Almost exactly one year ago, Scalise was laying on another baseball field, critically wounded by a gunman who was out to massacre GOP lawmakers.

Scalise’s security detail engaged the shooter. After a volley of rounds, Hodgkinson was killed.

Fifteen weeks later, Scalise returned to the House floor. Arriving to a huge ovation, Scalise explained he was “a living example that miracles really do happen.” As he prayed during the shooting, he felt a sense of calm. He knew it was “in God’s hands.”

Scalise made very specific prayer requests as he lay on the ground, gunfire hitting all around him. “And I will tell you, pretty much every one of those prayers was answered. [God] really did deliver for me and my family and it just gives you that renewed faith in understanding that the power of prayer is something you just cannot underestimate.”

Scalise has had several surgeries and is still recovering. But his injuries weren’t enough to keep him off the field Wednesday. Sen. Jeff Flake, R-Ariz., was there the day of the shooting. On Wednesday, Flake tweeted that seeing Scalise back at practice “does my heart good.” 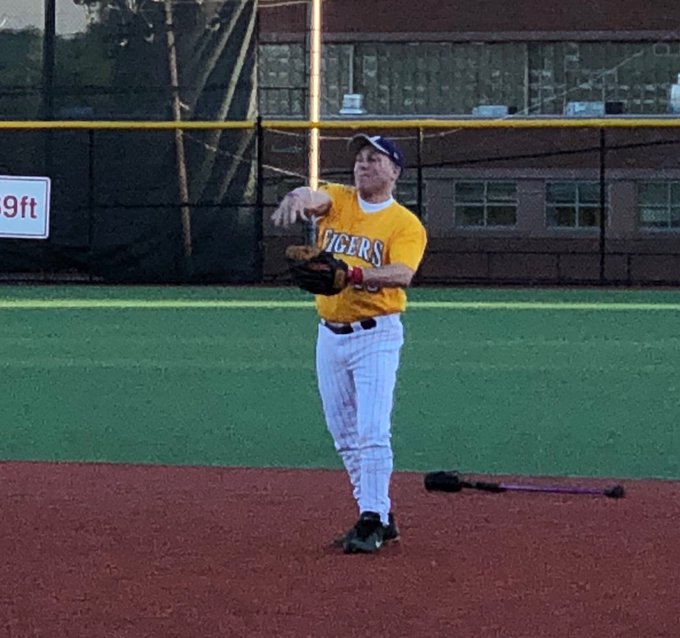 In a retweet, Scalise responded that it “Feels good to be back with the team.”

Physician and former Army Ranger Rep. Brad Wenstrup, R-Ohio, just “happened” to be at the scene of the shooting. He applied a tourniquet and very likely saved Scalise’s life. He also tweeted Scalise, along with a picture of the two of them at the practice. “Welcome back, @SteveScalise.” 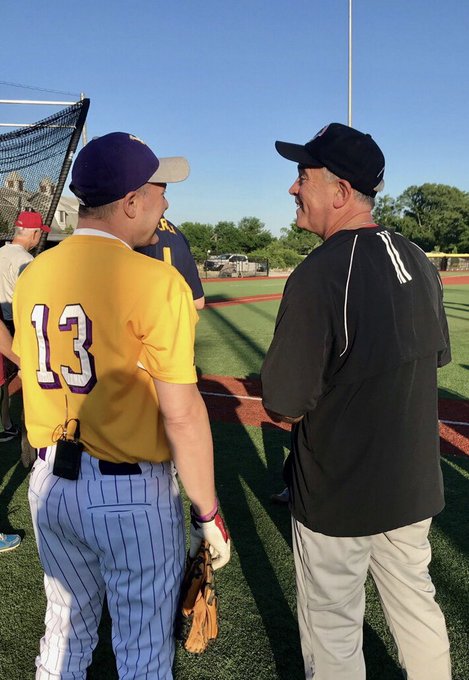 This year’s charity Congressional Baseball Game, pitting Republicans against Democrats, takes place next Thursday, June 14 — exactly one year after the assassination attempt. We don’t know who will win the game, but we do know Steve Scalise has already been victorious.