The Surprising Thing the Met Gala Attendees Got Right About Catholicism May 8, 2018 (LifeSiteNews) – I’ve always loved All Saints’ Day and the adorable “saint pageants” that go with it.

Many who attended Catholic school or religious education classes at some point will recall doing a project on a saint and dressing up as him or her, accompanied by a day of fun or at least more commotion and activity than usual.

Cultural elites had their own version of an All Saints’ Day pageant last night, only instead of dressing up like Mother Teresa or St. Anthony, they came as sultry female cardinals, a female pope, and a sexualized Blessed Virgin Mary. Katy Perry was dressed as an angel, rather ironically considering she once literally said she sold her soul to the devil. 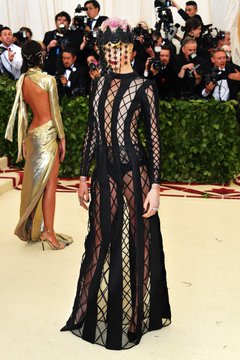 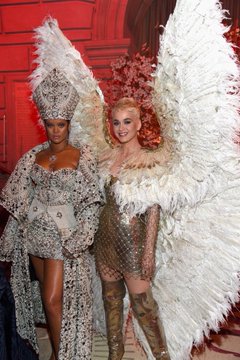 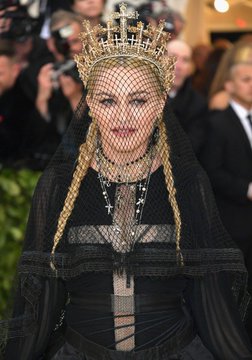 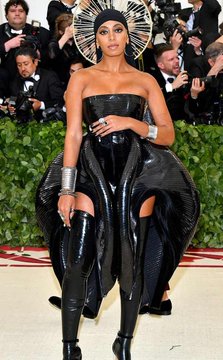 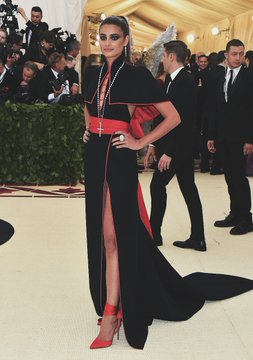 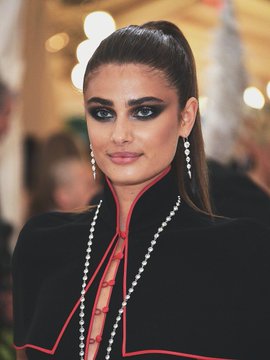 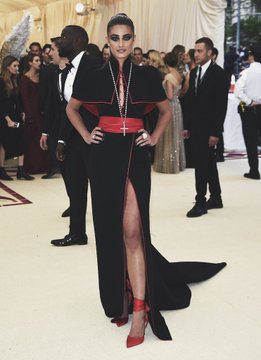 Cardinal Timothy Dolan spoke approvingly at the press conference before the event, which featured vestments on loan from the Vatican alongside a bondage mask covered in rosary beads. Father James Martin was there, tweeting about how someone hit on him. And celebrities committed what can only be described as extreme cultural appropriation.

Remember just a few days ago, when “social justice warriors” got mad at an American girl for wearing a Chinese-style prom dress? Well, move over. This was one giant “prom” of cultural appropriation and blasphemy.

Sifting through all the photos of Met Gala attendees, though, I couldn’t find any evoking 1970s-style stripped altars, plain vestments, and guitar Masses. It doesn’t look like anyone dressed as a priest without a collar or a nun in a pantsuit.

Even the people mocking Catholicism clearly understand that tradition and grandeur are distinctly Catholic, that an integral part of the “Catholic identity” is giving what is most beautiful and ornate to God for His glory.

They just understand this so they can accurately blaspheme.

In an article for the secular outlet Refinery29 earlier this month, Sara Coughlin explored the sensuality, beauty, and richness that are associated with Catholicism in anticipation of the Met opening.

“Anyone who’s set foot in a Catholic church has observed the opulent visual language of the institutional Church,” Coughlin wrote. “The stained glass windows, endless rows of votive candles, embroidered priestly vestments, and vaulted ceilings all send a clear and reverent message to the visitor: You are now in a divine space.”

“That feeling of transportation, of immersion, only increases if you stay for Mass, in which the heavy scent of incense fills the air and attendees (practicing Catholics, at least) are asked to imbibe the body and blood of Christ,” she wrote. “A very specific, ornate aesthetic” is associated with Catholicism.

Sometimes Satanists understand Catholicism better than Catholics do – they steal the Holy Eucharist from churches because they know it’s the body, blood, soul, and divinity of Jesus Christ and can be used for profane “black masses.” Meanwhile, many Catholics just think Holy Communion is the white cracker you eat in church that maybe symbolizes something about the last supper.

Similarly, celebrities mocking Our Lady, the papacy, the priesthood, and all that is Catholic may actually have an intuitive sense of what Catholicism is meant to be; they just use that understanding to ape it.