On May 3, Rev. William Owens, President of the Coalition of African American Pastors (CAAP), offered ironic thanks to Alabama State Legislator John Rogers. What had the Democrat accomplished? He’d exposed how extreme the Democratic Party’s abortion stance has become.

Commenting on a bill to ban abortion except when the mother’s health is at risk, Rep. John Rogers set out his opposition by claiming that unwanted children inevitably become death-row murderers.

Rogers went on to talk about the “half-deformed” and “retarded” children that face abortion. The implication was that it would be better if they were terminated in the womb. 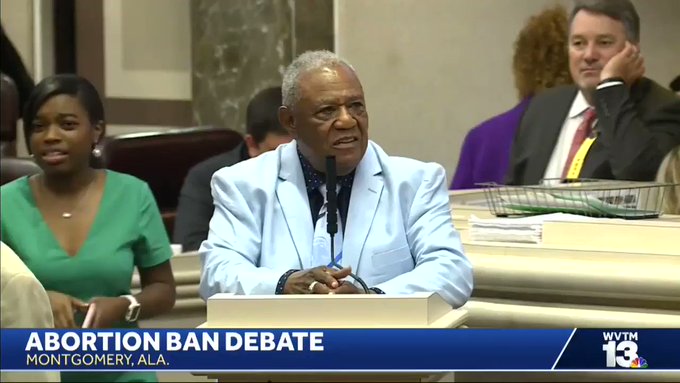 Stunned by the legislator’s apparent callousness and utilitarian view of human life, Rev. Owens noted that Rogers’ comments revealed the intolerant foundations of the abortion lobby.

“It is clear that Rep. Rogers believes that not every human life is sacred,” stated Rev. Owens. “It is absurd to suggest that every human being who grows up with bad parents ends up a murderer. Even the slightest effort to look into the data would show how ridiculous that is.”

Rev. Owens continued: “Rep. Rogers’ way of thinking would require us to believe it’s a good thing that black babies are aborted at a higher rate than other children. Likewise, he seems to feel that any child who grows up in less than ideal circumstances is better off dead and that no mother who contemplates abortion is capable of loving their child.” 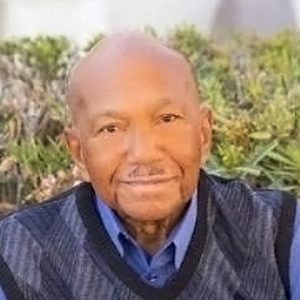 “It’s easy to decry Rep. Rogers’ foolish remarks. But we should be thanking him. Without intending to, he showed us exactly how far the Democratic Party will go to defend abortion. That is, right up to the point of claiming that it’s good to kill babies in the womb on the off-chance that they might turn out bad later. This isn’t a defense of abortion. This is a defense of fascism dressed up as progressive thinking,” concluded Rev. Owens.

I too was shocked by Rep. Rogers’ remarks. But what struck me was different. Maybe I’m inured to the abortion extremism that has captured the Democratic party from top to bottom, in almost all 50 states. It’s what I expect of them. What I don’t expect? To see a black legislator talk about his own community the way Rogers did. It didn’t so much make me angry, as deeply sad.

What level of despair has Rogers reached about poor, black people in Alabama, that he would say such a thing? He declared, essentially, that we might as well abort thousands of children, since they’re going to turn out as violent criminals. And end up dying at the hands of the State. So let’s snuff them out now, not even give them a chance.

Wow. I believe that if a white Republican had said something like that, it would have ignited a firestorm. And rightly so. This is not the approach that the Civil Rights movement took to problems of poor people. It’s not even as healthy as the overheated militancy of Malcolm X and his movement.

In fact, Rep. Rogers sounds like no one so much as … the racist eugenicist who founded Planned Parenthood, Margaret Sanger. She created that organization to eliminate what she called “human weeds,” and to encourage “more [children] from the fit, fewer from the unfit.”

As The Stream reported in 2016, the eugenics movement targeted

poor people, the unemployed, non-English-speaking immigrants, but most of all African-Americans. This vulnerable population, composed largely of ex-slaves and their children, was identified in the 1880s as a “threat” to the “racial health” and progress of the United States, by followers of Francis Galton — first cousin of Charles Darwin, heir to a slave-trading fortune, and inventor of the “science” of eugenics. These people had been exploited for centuries as free labor, denied education for fear of fomenting rebellion, and excluded from most of the economy. Now the eugenicists blamed the victims, black Americans, for their desperate social conditions, claiming that they were the natural result of blacks’ “defective germ plasm,” which posed a threat to America akin to a deadly virus.

Eugenicists believed “criminal tendencies” hereditary. So America could largely root out crime, “shiftlessness,” and “anti-social” behavior by selective breeding. For much more on this, see the powerful film by black pro-lifers, Maafa 21: Black Genocide.

The latest ugly shape this bad, old idea has taken? That while we may not have found “genes” for criminality, the bad conditions which poor children suffer almost guarantee that they’ll turn out violent. So fewer poor kids means less crime. The overhyped book Freakonomics agreed, crediting the decline in crime rates to the effects of Roe v. Wade. Of course, when real scientists looked at that theory, it collapsed. That didn’t stop people from repeating it, or the authors of the book from becoming mainstream media commentators.

When Donald Trump, Jr., made some of the same points I have in this article, Rep. Rogers took the opportunity to show his high-mindedness and sense of civic duty: 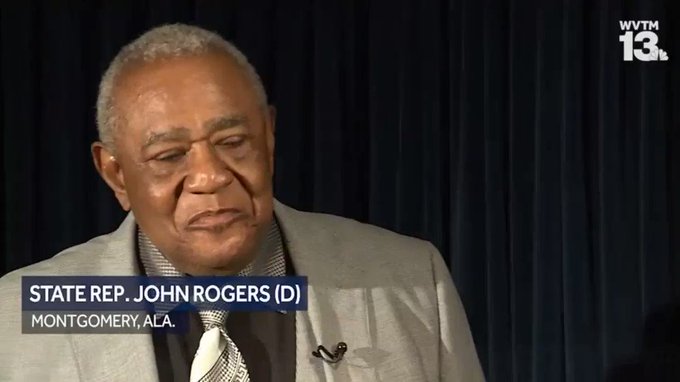 Alabama State Rep. John Rogers (D) says @DonaldJTrumpJr is “proof that mothers ought to have the right to have an abortion because he is evidently retarded or crazy.”

The bill Rogers opposed is a crucial one. As Live Action reports:

On Tuesday, the Alabama House voted to ban almost all abortions. Live Action News previously reported on the legislation, which is highly controversial. The Associated Press reports that the House of Representatives voted 74-3 in favor of the legislation. Pro-abortion Democrats walked out in protest before the final vote was held.

HB 314, the “Human Life Protection Act,” makes it a felony to commit an abortion at any stage of pregnancy except in very narrow circumstances.

The bill is intended to conflict with the 1973 Supreme Court decision that legalized elective abortion in all 50 states. The bill’s author, Rep. Terri Collins (R- Decatur), explained, “This bill is simply about Roe v. Wade. The decision that was made back in 1973 would not be the same decision that was decided upon today if you relooked at the issue.” She acknowledged that the law is likely to be struck down in the lower courts but stated that the goal is to eventually reach the Supreme Court.

The state’s governor, Kay Ivey, is expected to sign the law when it comes to her desk. When lower courts block it, we can expect Trump’s Justice Department to fight for the law in court. It might well prove the case that brings those shabby, badly reasoned decisions, Roe v. Wade and Casey v. Planned Parenthood, back up for scrutiny.